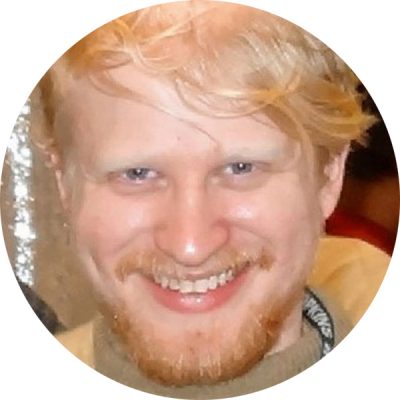 
I did my research in the lab of Shigeki Watanabe. I study synaptic transmission: how neurons in the brain transfer information between each other by releasing neurotransmitter. Our approach to studying this in the Watanabe lab is unique: We stimulate neurons then freeze them at a specific moment in time so we can examine the structure of the synapse at that exact moment using high-resolution electron microscopy. Using this approach, we discovered that, within 15 milliseconds of neurons being stimulated, synaptic vesicles “dock” themselves into position to be ready to release neurotransmitter. This is a means for synapses to maintain and adjust themselves that hadn’t been considered before, and how this happens and what it does have become a whole line of inquiry for many labs in the past few years, including ours. We think these tiny movements of vesicles help support information processing in the brain.

Why did you choose Johns Hopkins for your work? The Biochemistry, Cellular and Molecular Biology (BCMB) program especially, and Hopkins in general, surprised me by what a welcoming place it was. Over the years, it has only become even clearer to me that the warmth and camaraderie here is unique among places of its kind. What does receiving this award mean to you personally and professionally? Do you have any connection with the particular award you received? Considering all the incredible scientists I know who have been featured on Young Investigators’ Day, I feel lucky to be added to the list. What contributed to your project's success? Since my first day as a rotation student in the lab, I have been using a (then) brand-new technique, “zap-and-freeze,” that hasn’t stopped feeding us new discoveries. I owe that to the spirit for developing new techniques and hard work from Shigeki and everybody else that made this new approach a reality. The whole second half of my thesis has also been partly in collaboration with Ed Chapman and Jason Vevea at University of Wisconsin-Madison, and it wouldn’t be possible without them (they’re also great guys!). What thoughts do you have about Young Investigators’ Day itself, as a celebration of the roles students and fellows play in research at Johns Hopkins? I think students and postdocs here are supported and their contributions valued more than is often the case. I think having something like Young Investigators’ Day is a symbol of that. What has been your best/most memorable experience while at Johns Hopkins? The most fun moment was the night of the first BCMB retreat I went to, seeing grad students and faculty at a party having fun together. My favorite science moments were each time I got a major new result that moved the project forward (our data take a long time to collect, and I yelled and hopped up and down each time). What are your plans over the next year or so? I plan to graduate by the end of next year and begin an academic postdoc after that. I will also be taking the physiology course at the Marine Biological Laboratory as part of the transition to the next stage of my career. Tell us something interesting about yourself. I decided I wanted to do biology research as a junior in college, and none of my other interests or career ideas were in the sciences: writing, languages (I was a Spanish double major), theatre (I did acting), and music (I played the guitar). I had to decide between starting in the lab and going to Argentina. I chose the lab.