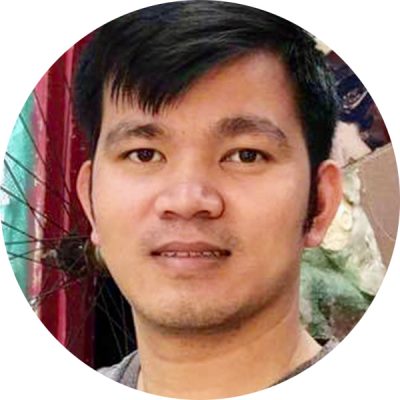 
Retinal degeneration is the key pathological feature of many blinding diseases such as macular degeneration, retinitis pigmentosa and glaucoma. While current therapies can slow the progression of vision loss, there is no effective treatment to restore lost retinal neurons. One of the most promising potential therapies is to reprogram Müller glia that are already resident in the retina to replace retinal neurons lost to diseases. Müller glia from non-mammalian vertebrates, such as zebrafish, can be reprogrammed by injury into Müller glia-derived progenitor cells, which can regenerate diverse neuronal cell types, even into adulthood. In contrast, mammalian Müller glia, including humans, do not spontaneously regenerate neurons following injury. As a postdoctoral fellow in Seth Blackshaw’s lab, I performed comparative analysis of Müller glial response to injury across multiple species, zebrafish, chick and mice. We found that, in zebrafish and chick, genes selectively expressed in reactive Müller glia promoted the reprogramming of Müller glia into retinal neurons. In contrast, in mice, a dedicated gene regulatory network repressed the reprogramming of Müller glia. Disruption of nuclear factor I (NFI) transcription factors induces Müller glia to proliferate and generate neurons in adult mice following injury. These findings may aid in designing therapies to restore retinal neurons lost to degenerative diseases.